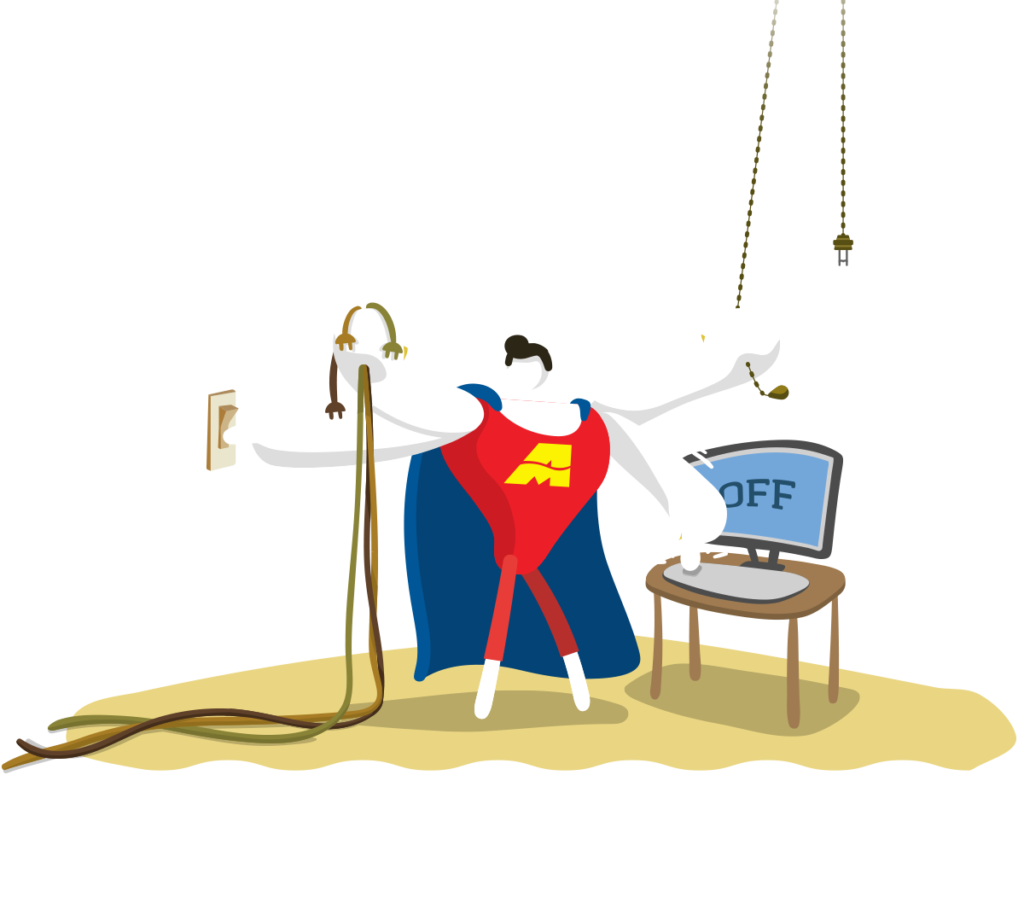 Automar, as part of the Green Program, is committed to reducing the environmental impact of its activities.
Over the last few years more than 1 million euro have been invested in sustainability: we have made our offices more efficient, installed photovoltaic modules for the production of clean electricity, prepared wall boxes for charging electric cars, promoted the use of FSC certified recycled paper and banned the use of plastic.

In 2019 the Automar Green Day, an annual venue, was established to promote virtuous habits and behaviour within the company.

What we've accomplished so far:

kWh of clean energy produced in a year

kWh of clean energy fed into the grid

Did you know that about 70% of oxygen comes from the oceans, more than all the world’s tropical forests, and the seas are the main source of protein for more than a million people?
The oceans occupy 3⁄4 of our planet and by 2050 the weight of plastic in the oceans could exceed that of fish.
The problem of plastic in the oceans is not only a remote location, our coasts, beaches, rivers are also affected. The Mediterranean specifically has one of the highest plastic density rates in the world. 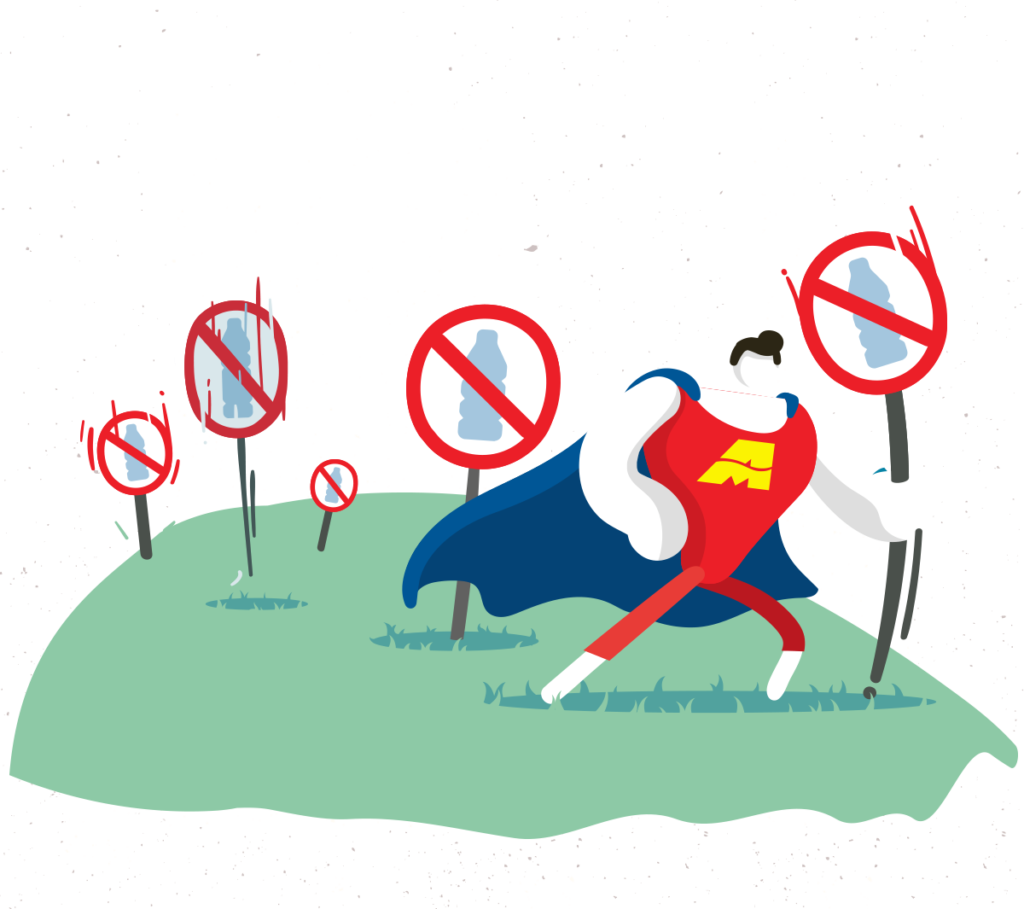 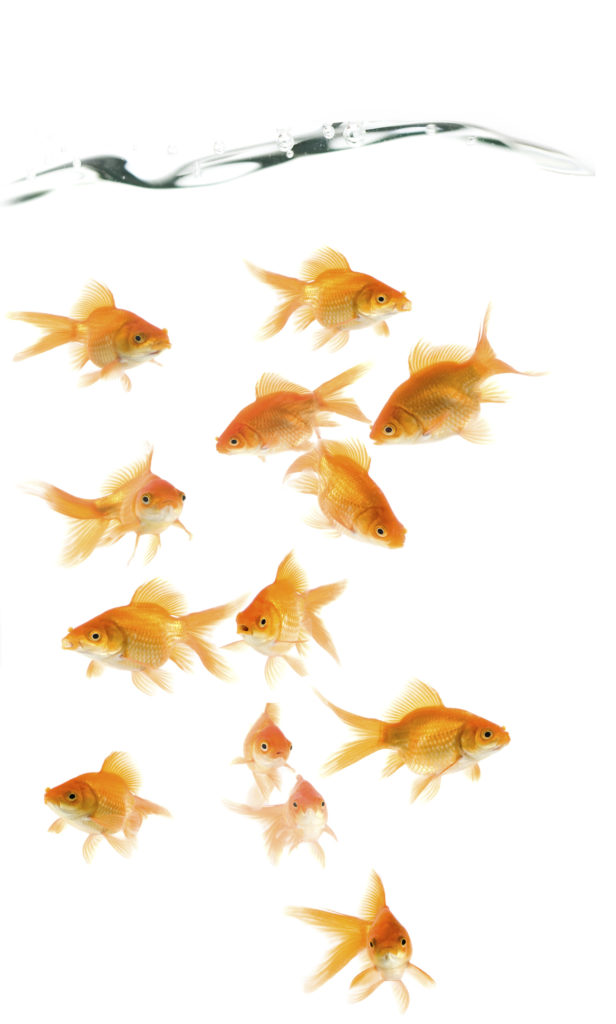 Plastic is the most obvious problem, but we cannot forget the loss of biodiversity and the over-exploitation of fish stocks.
In the last 50 years the Mediterranean Sea has lost almost half of its marine mammals and 34% of its fish population. In some areas, the seas are plundered up to 14 times beyond the limits of sustainability.

The result of overfishing, in particular, is that most of the species intended for our tables are in danger of disappearing.
The safeguard of the oceans is a matter for everyone, and with everyone’s contribution we can help to protect this precious heritage.

Automar is the first company in Southern Italy to join Mosaico Verde. It will plant 1,500 trees in 3 years within a national reforestation campaign sponsored by the Italian Ministry of the Environment, the Italian Ministry of Agriculture and Forestry, FSC® Italia, Kyoto Club, Associazione Foreste di Pianura, the University of Padua, the University of Tuscia, Crea, the Metropolitan City of Turin, the Association of Orange Flag Countries, the British Embassy in Rome and Matera Basilicata Foundation 2019, institutions that believe in the goodness of this initiative.
By joining Mosaico Verde, Automar wants to reduce the company’s environmental costs, enhance relations with the territory and involve employees and stakeholders increasingly sensitive to environmental issues.